uilt in 1960 with the assistance of university students and workers from Pécs, Pécs Zoo is located in the natural environment of the Mecsek hills, outside the urban landscape. It originally included a small terrarium and an aquarium with several animal species spread over 3.5 hectares of land, but soon exotic species were also moved to the zoo.  In 2016, when the renovated Pécs Zoo was reopened, its land and the number of animal species increased.  About 1,000 animals belonging to 250 different species live at Pécs Zoo, making it one of the most important tourist destinations in Hungary.

The facility has a new reception centre, which now houses the terrarium-aquarium used in the city centre.  The ground floor contains freshwater aquariums and marine fauna, as well as a seal reserve. The first floor houses the terrarium and a conference room. The zoo also includes a park that showcases the flora and fauna of the surrounding Mecsek mountains.  The facility also has new themed sections such as a petting zoo, a seal pool, a crocodile area, areas for big cats, hippos and predators, as well as an area for monkeys and chimpanzees.

The large 100x300 cm Kerlite3plus slabs in the bright Corail Blanc finish from the Buxy collection were used to cover the exterior walls of the main building and other parts of the zoo, arranged in a geometric system that creates an impressive and multi-faceted result. 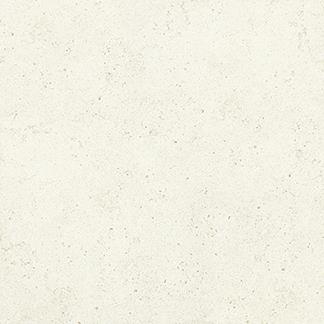 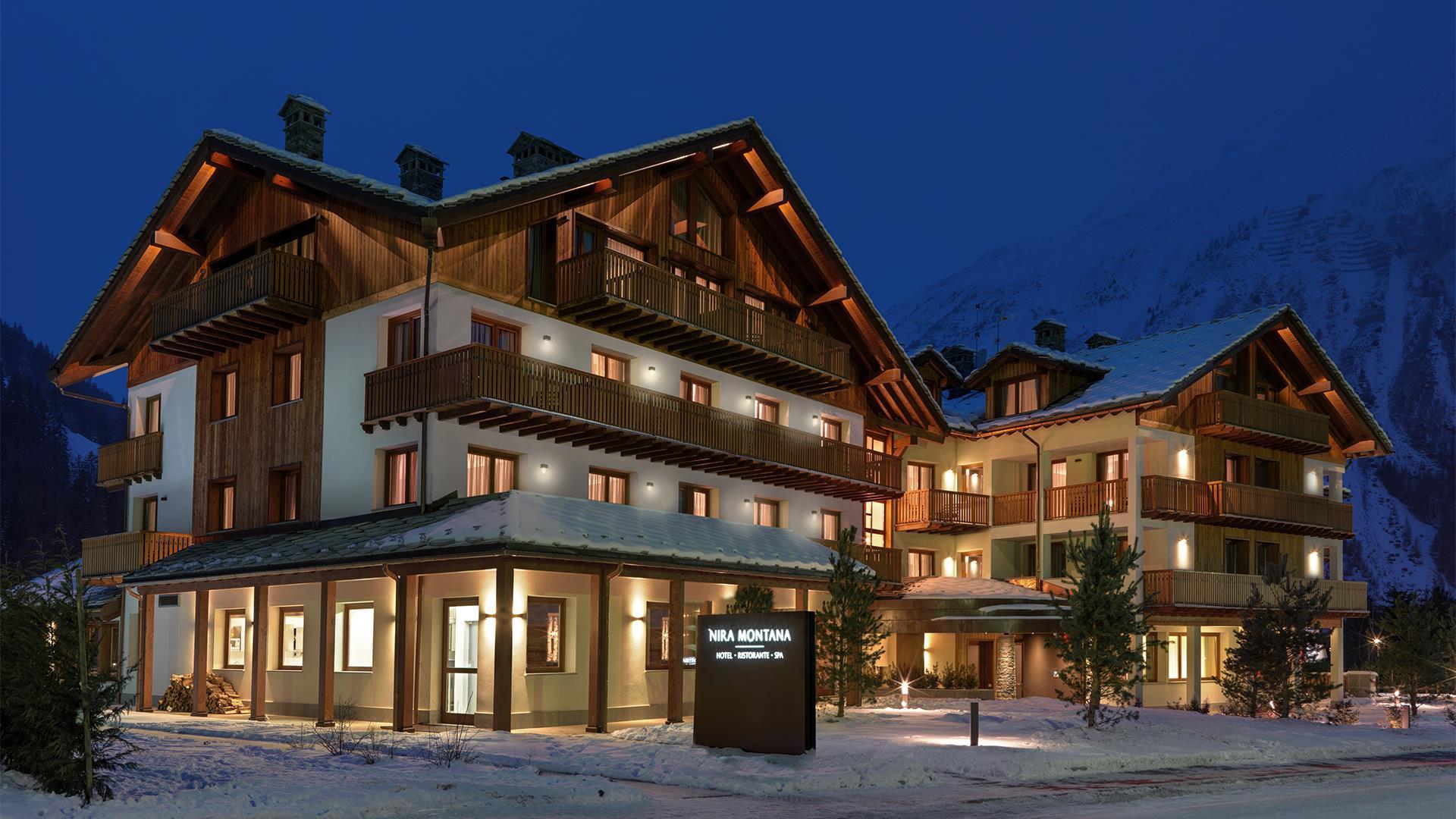