A fundamental intersection of the national railway traffic system in Italy, Bologna Centrale station was (as of May 2015) the fifth in Italy for dimensions and volume of passenger traffic. Its approximately 78,000 m² are crossed annually by almost 60 million rail users. For this reason, in 2013, four tracks were built exclusively dedicated to the high speed trains that transit in the new underground station.

For the construction of the station, materials with high mechanical and chemical resistance, stability and durability were used, guaranteeing a good foundation for routine maintenance works.

Cotto d’Este for Bologna AV (High Speed Trains) Railway Station The large perimeter walls of the station, which follow the tracks and cross vertically all three levels, were coated with Cotto d’Este’s Kerlite 3Plus 3x1 meter slabs. The chosen colour, light grey Office of the OVER collection, effectively retains the artificial light and at the same time minimizes the visibility of the powder that railway traffic generates. A great advantage of Kerlite lies in its ease of cleaning; automated cleaning offers to travellers a clean and pleasant railway station. The vertical laying of the large slabs increases the grandiosity and the momentum created by the walls.
Share 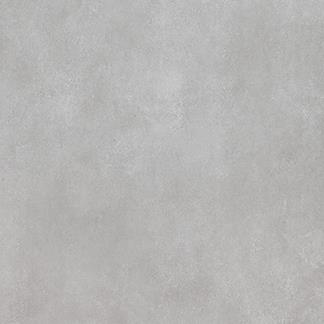